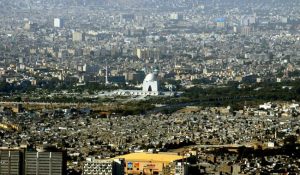 According to the report generated by “The Economist” Karachi has been ranked one of the cheapest cities of the world.

The Economist reported pointing towards a considerable element of risk in some of the subcontinents cheapest cities. On the other hand, Singapore, Paris, Zurich, Hong Kong, Oslo, Geneva, Seoul, Copenhagen, Tel Aviv and Sydney were ranked among the most expensive cities to live in with Singapore retaining the title of the world’s most expensive city for the fifth consecutive year.