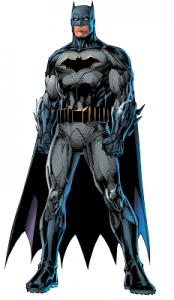 The Batman in his everyday identity is Bruce Wayne, a wealthy business owner living in Gotham City. Batman is a dark and grim hero with a personal vendetta against criminals. Batman has sworn to rid Gotham from the criminal that took his parents from him. 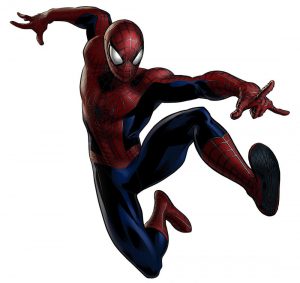 Peter Parker is an intelligent high school student who secretly fights crime as a costumed superhero under the name Spider-Man. Using his spider-based powers and brilliant scientific mind, he fights crime and saves lives throughout New York City. 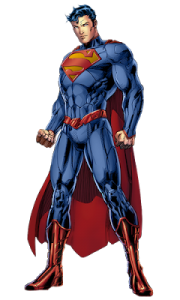 Superman was born on Krypton, a planet that was doomed to explode shortly. He was raised with a strong sense of ethics and morals. He possesses the ability to fly, incredible strength and his eyes can emit bursts of heat. His vision is able to see x-rays and radio waves. His lungs are capable of holding air for long periods of time in environments without oxygen, and the ability to compress this air and exhale it in a freezing capacity. 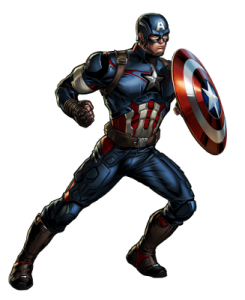 During World War II, Steve Rogers fought as CAPTAIN AMERICA using his peak-human strength and agility and Vibranium shield to protect the free world! But a noble sacrifice left the Super Soldier frozen in ice for decades, and now Captain America finds himself struggling to fit into the modern world. 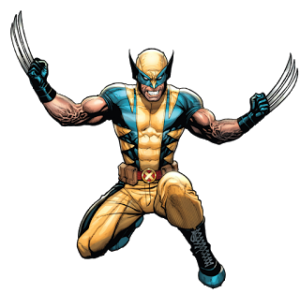 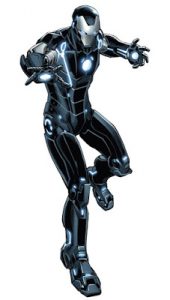 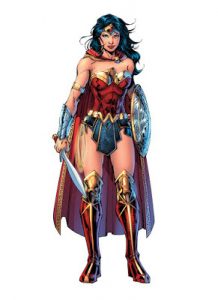 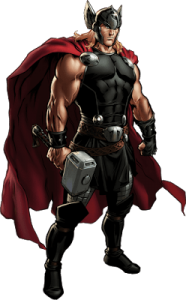 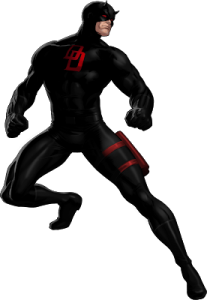